EXHIBITION ''TOWARDS A CRITICAL RURALITY'' 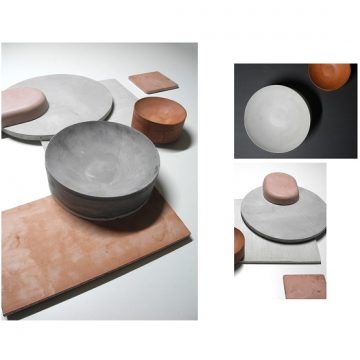 Category B – New naturally based materials 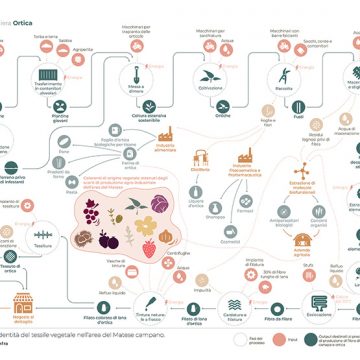 Marta Bovio & Marco Manfra – Roots. The vegetal textile in the area of Matese

Category C - Projects or processes inspired by the principles of circular economy and systemic design. 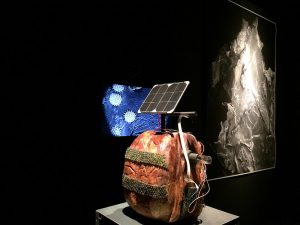 TOWARDS A CRITICAL RURALITY

Globalization and the digital world have made traditional borders fluid, generating an incessant flow of people, information and culture.

The traditional barriers between the center and the periphery have fallen, and the territory tends to turn into a unique system composed of variously extended and densely populated areas.

In such a scenario of great change, increasingly large parts of society are calling for a new role of rural areas. Not only as suppliers of goods and services, but also of healthier and more sustainable models and lifestyles.

We are witnessing the development of sustainable, biological and small-scale productions and the design of campaigns to protect the environment. At the same time, movements, studies and practices have emerged, inspired by the need to give value to the local communities’ cultures, to allow the ecosystems regeneration, and to open up to everyone the possibility to actively and responsibly participate in the reorganization of the supply chains that produce not only food but also landscapes.

A new rurality, therefore, which does not stem from a contrast with urban models, but rather from the constitution of new economic and social forms, and from a conception of the “rural” as characterized by the peculiarities of the territories, rather than exclusively belonging to the agricultural sector.

The villages network and the landscape could become the cornerstones of the significant cultural and economic factory of the future if rural contexts are adequately “redesigned”, i.e. if they are able to offer living and working spaces, if they can attract and offer opportunities which activate new economies and create integrated production chains (bioeconomy).

The Rural Design concept precisely derives from this need: to develop a new gaze that interprets the territory in a dynamic way, focusing attention on the connections within an organism and between organisms. This is a gaze capable of advancing concrete planning proposals, guided by ecological and systemic criteria.