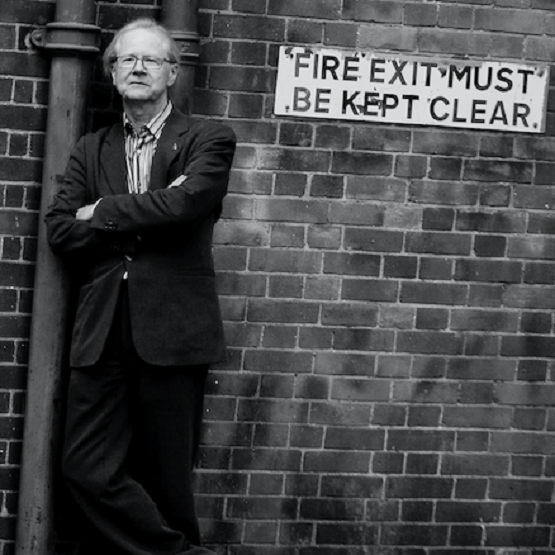 Iain Chambers is presently Professor of Cultural and Postcolonial Studies at the Oriental University in Naples where he has been Director of the Centre for Postcolonial Studies. He is known for his interdisciplinary and intercultural work on music, popular and metropolitan cultures. More recently he has transmuted this line of research into a series of postcolonial analyses of the formation of the modern Mediterranean.