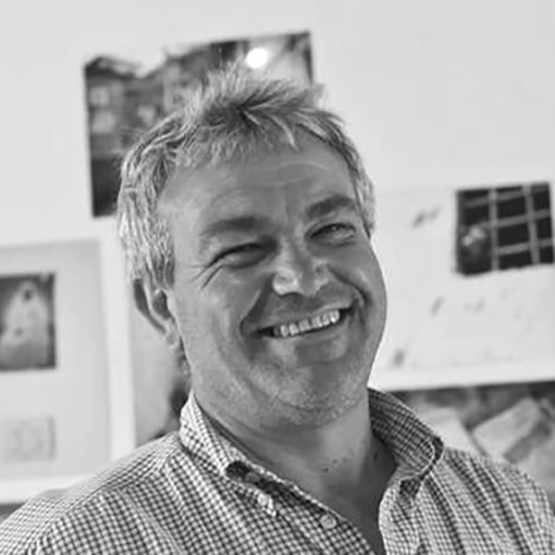 Mario Festa works under the principles of sustainable architecture and building design to minimize carbon emissions. He matured an extensive experience in these fields both in Italy and abroad.

From 1993 to 1999, the years of reconstruction, he worked in Berlin dealing with urban design and redevelopment; from 1999 to 2008 he contributed to the launch of the energetic certification protocol “Casa Clima” experimenting and defining a new standard for low carbon emissions building in Alto Adige.

For several years he has been particularly active in the research and development of interdisciplinary projects, from contemporary art, to landscape design, to sustainable architecture and to social sciences, which allow a more organic reading of the problems of the territory, especially in marginal areas and with serious development delay. Among the projects he coordinated there is “Azione-Matese” (2002-2006) carried out in the Matese Regional Park and which involved five municipalities of the upper casertano. The goal of the project was stimulate new forms of cooperation, conveying a new perception of the territory as a dynamic resource, the effect of the interaction of local contributions and new economic and cultural impulses with the creation of participatory art and architecture laboratories.